We transport and sell products well-known for their quality, produced locally, ethically and ecologically with a total transparency on their origin and delivery. Whether it is coffee, cocoa, nutmeg or raw materials for the manufacture of cosmetics, we will ship them using only wind power.

This year we offer you coffee from abroad. 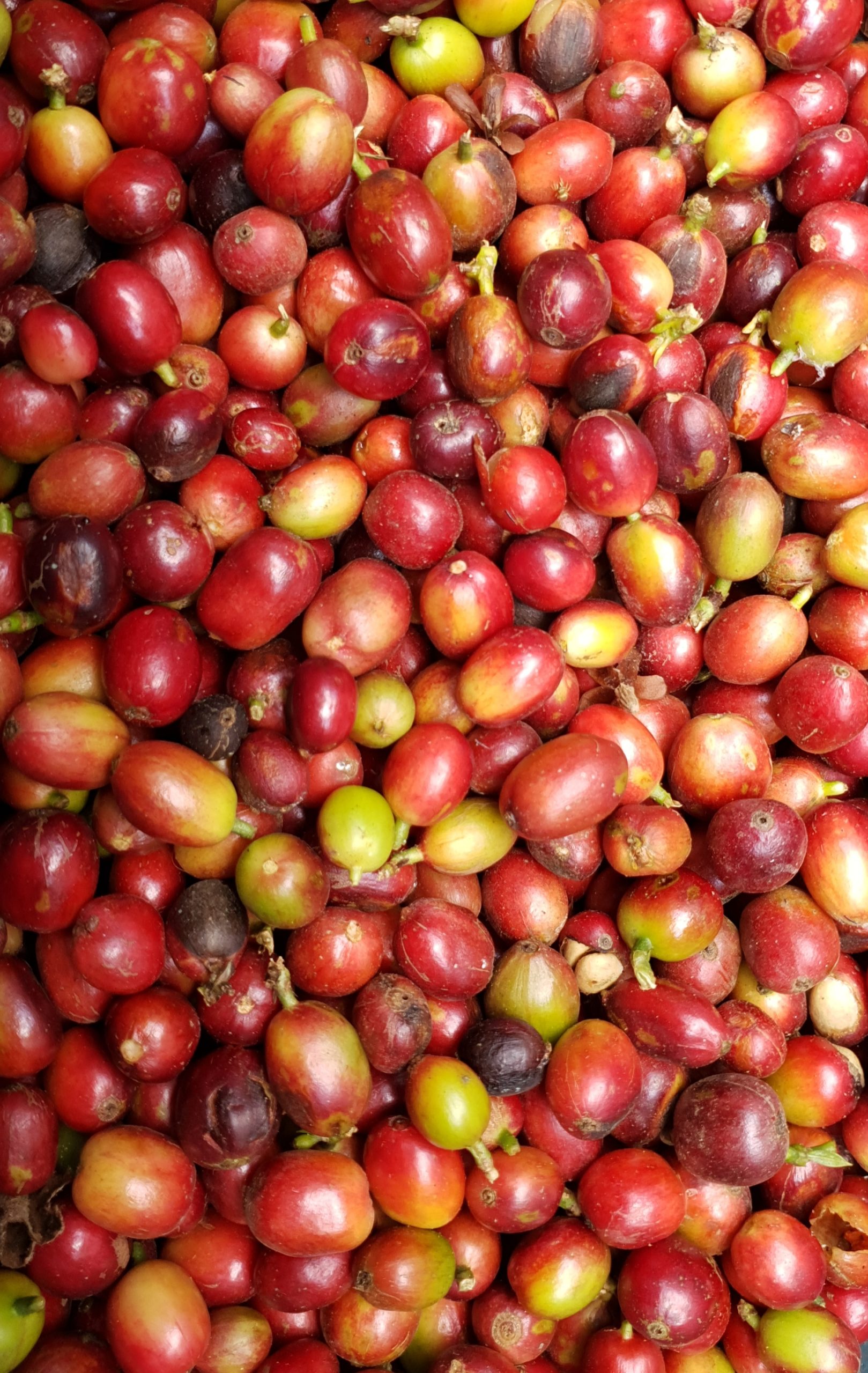 ABOUT WHERE IT GROWS

La Vega region was a coffee growing area, until the 1980s when the “Roya” (a fungus that attacks the leaves of the coffee tree) arrived and wiped out a large part of the crops. Unfortunately the farmers began to see in cattle raising a profitable opportunity. For twenty years now, after finding some varieties resistant to “Roya”, coffee has returned as a means of subsistence for many families in the region.
Las Lomitas farm is a clear example of this phenomenon. After many years, coffe begins to replace the pastures that had been used for raising cattle. In this farm, two micro lots have been made with a total of 2200 coffee trees. Although it does not have certifications, the cultivation in this farm is worked under the Demeter philosophy, which consists in the use of so-called biodynamic preparations for soil and plant treatment.

Taking into account that it is a micro lot, the coffee from Las Lomitas farm is sold exclusively to customers who value organic production and respect the environment in their practices. 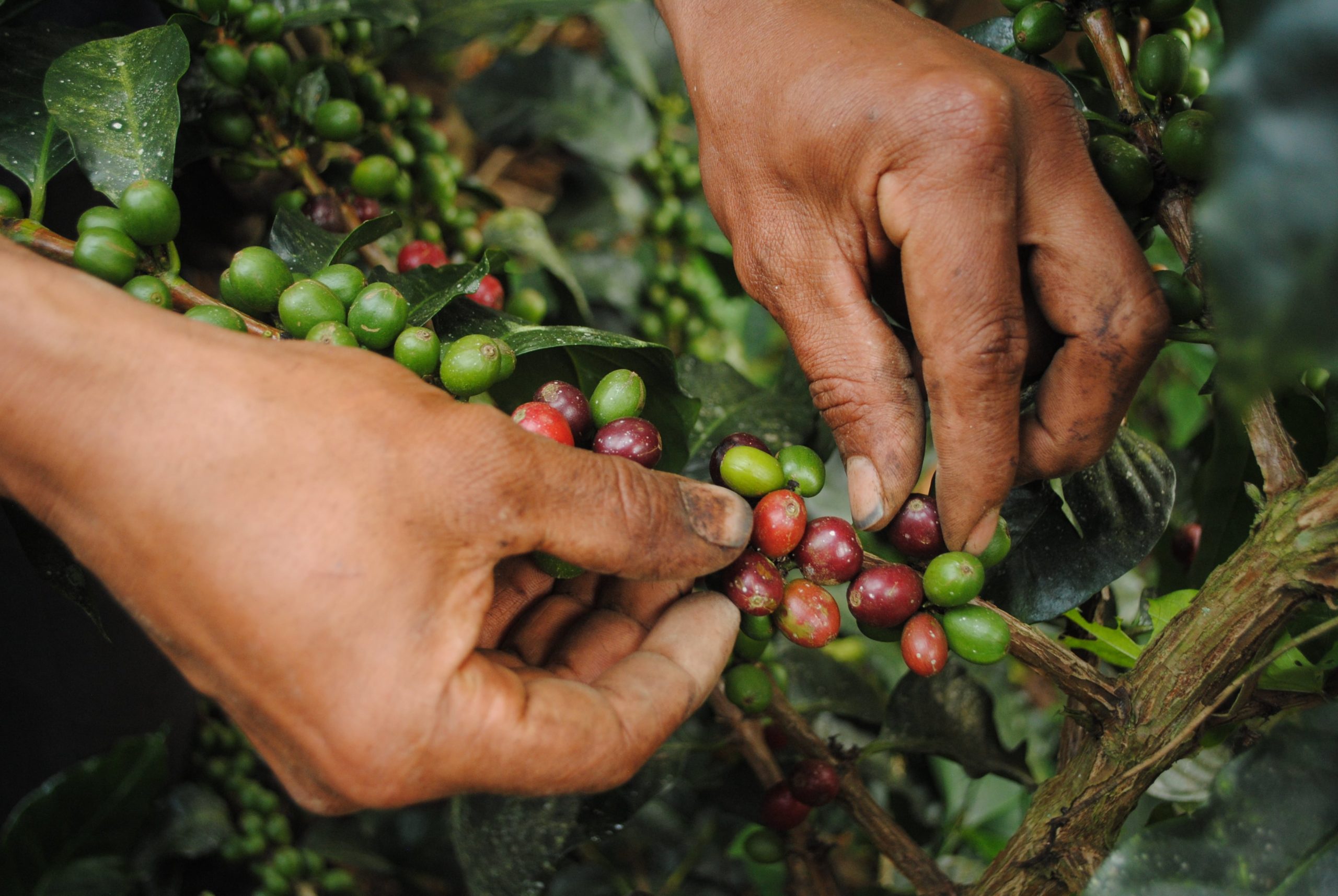 The farm was declared as a nature reserve by civil society. There you can see a large number of species of birds and mammals. It is a model farm in terms of agroecology and agroforestry. It has a vermicompost and a biodigester to produce its own fertilizers.

Harvested in the Mi Cafetal Natural Reserve, this fairtarde and organic coffee is grown at up to 1 400 m in altitude in la Valle del Cauca.